Juanita contributes to the Battle of Lewes Tapestry

Posted on August 1, 2014 by JuanitaBuchan 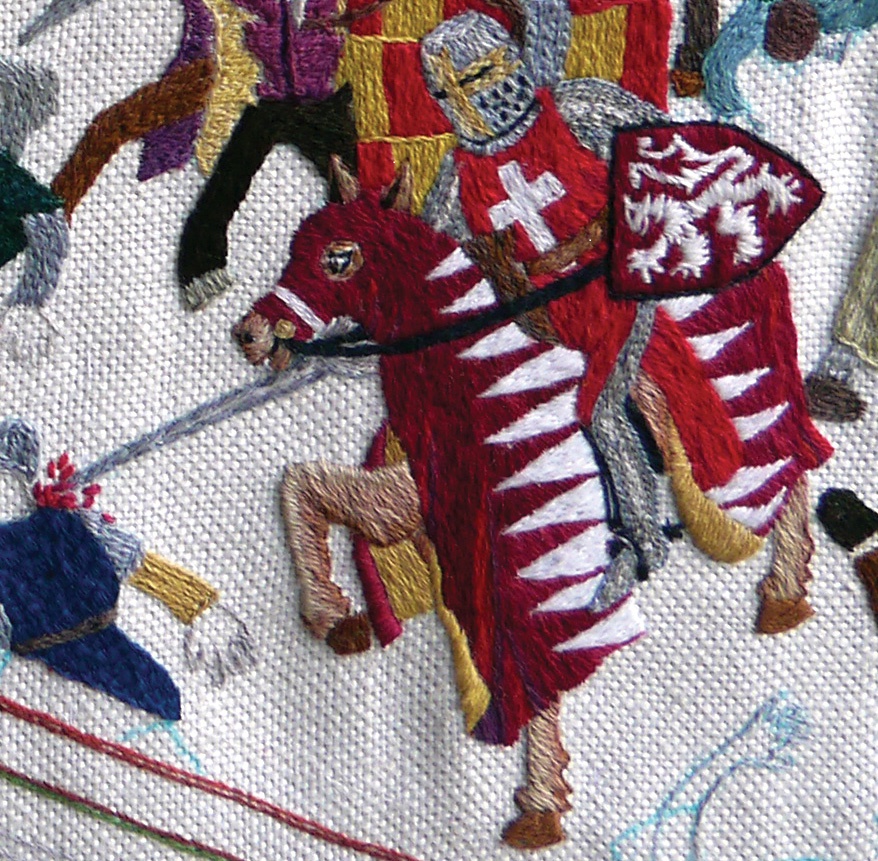 One part of the project was to make a unique record of the Battle – the Battle of Lewes Tapestry. Juanita was one of 60 volunteers who worked on the tapestry that took two years to complete.

Juanita had the honour of embroidering Simon de Montfort, Earl of Leicester, one of the focal points for the tapestry. Juanita also worked on William Bardolf and Hugh de Montfort along with other elements such as the ginger cat, the fire and a red shield.

Juanita enjoyed working on the tapestry which has been on display at Lewes Castle. 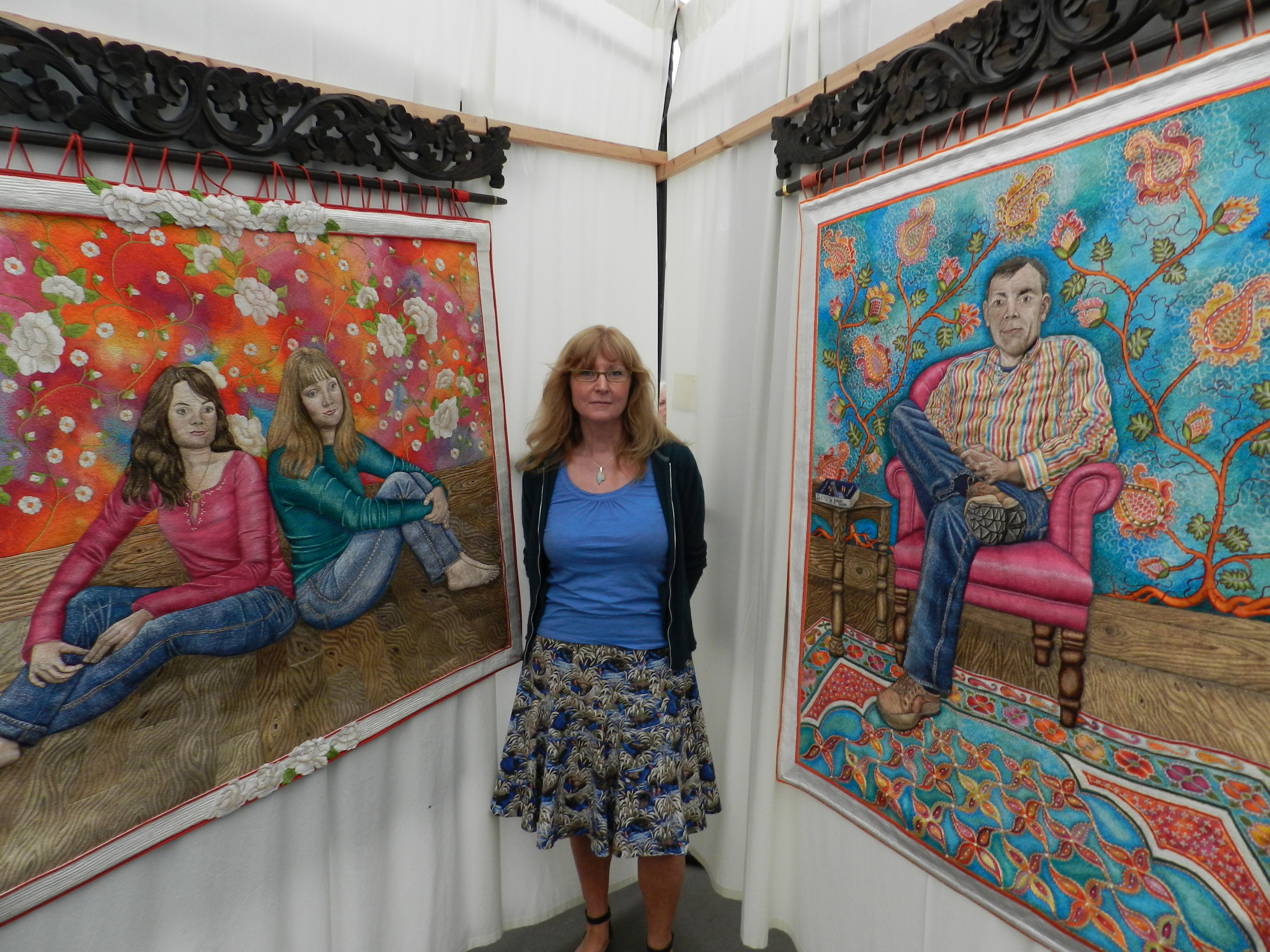 The Magic of Thread

Juanita will have a gallery ‘The Magic of Thread’ at three patchwork / quilting events run by Grosvenor Shows in 2016.  The gallery will feature Juanita’s best work and includes the quilts ‘Shared Jeans’, ‘David’ and a recently completed self portrait along with several other large textiles. The first show is Quilts UK in Malvern, this […] 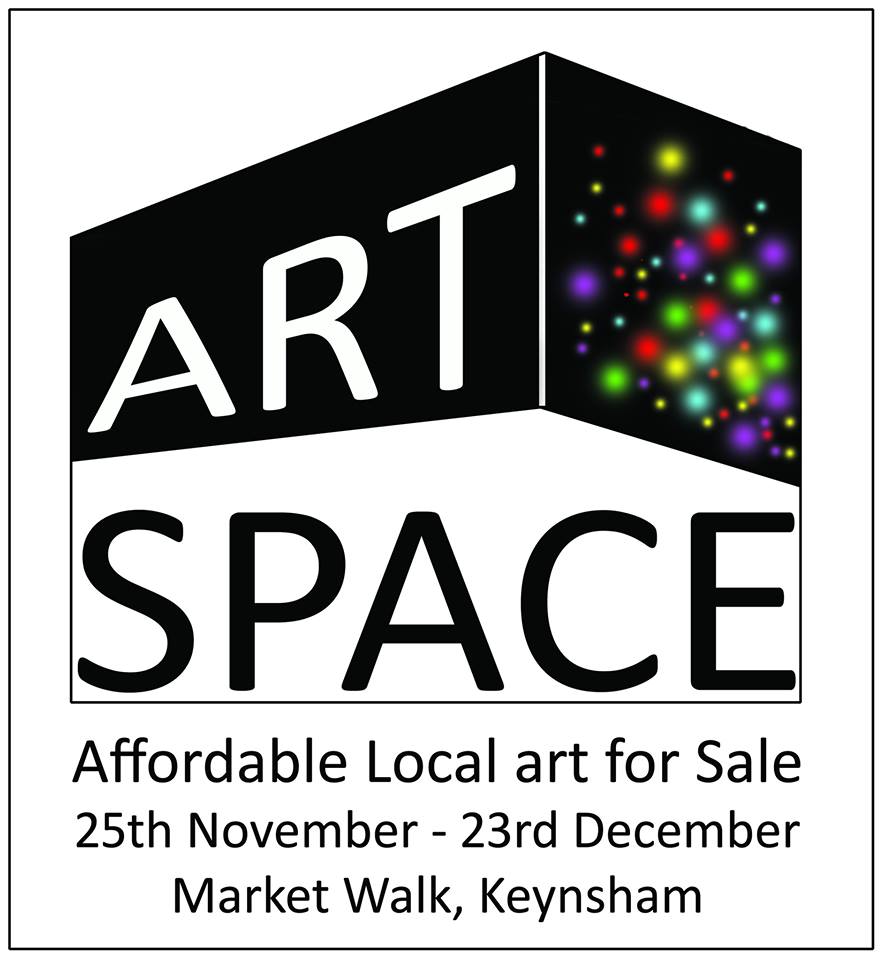 Pop up Art Space in Keynsham

A pop up gallery is taking place at Market Walk in Keynsham, (between Bath and Bristol) from 25th November to 23rd December 2015.  The Art Space will promote work by local artists and will include paintings, sculptures, jewellery, glassware, ceramics, pottery, mosaics and textiles. If you are looking for an original and unique Christmas gift […]